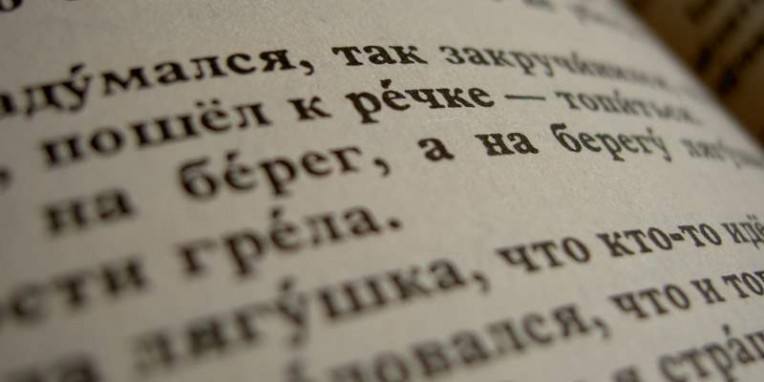 Week one has been really interesting as I managed to learn how the letters are pronounced.

During the 2nd week I have kept focusing on Babel and the Beginner’s section has three different level (beginners 1, 2, 3) and each of these levels have 20-30 classes of 15-25 minutes under them. I managed to complete the first level!

So my focus during the week has really been on being able to pronounce words out loud and try to pronounce them in an acceptable way. I would try to say a word until I am satisfied and that’s why some lessons took, im certain, twice the time most person would take. You can rush your way through Babel or take your time in each lessons. It’s exactly what I did! I took the time to always write in my book the new words. This allowed me to practice writing a lot and work the language in different ways so my brain would memorize things better.

Also at this point I wanted to be able to start saying my first phrases but honestly you can’t say anything without the ”glue” between the words. So I went on to memorize various important conjunctions and I tried to applied them to various context since they have several meaning in Russians. 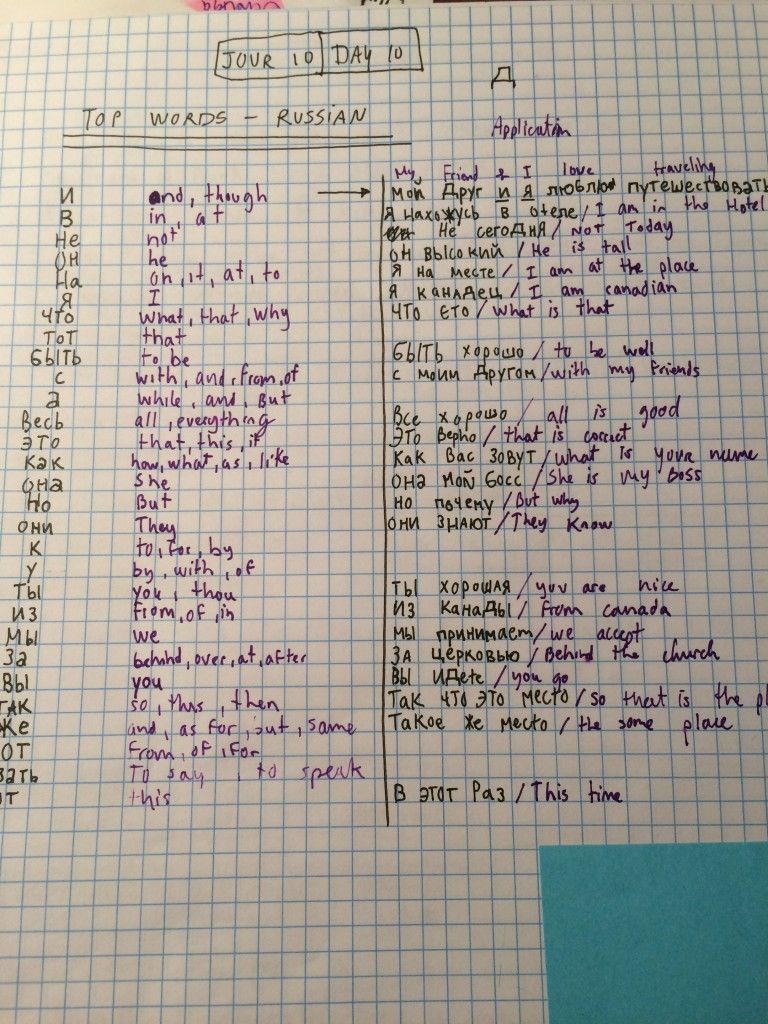 My goal is to find a way to have a Russian lesson on Skype during my 3rd week.

I can read various phrases although it can take my up to 20 seconds to say a word correctly.

So week 2 is a success! So far I have been serious every day.