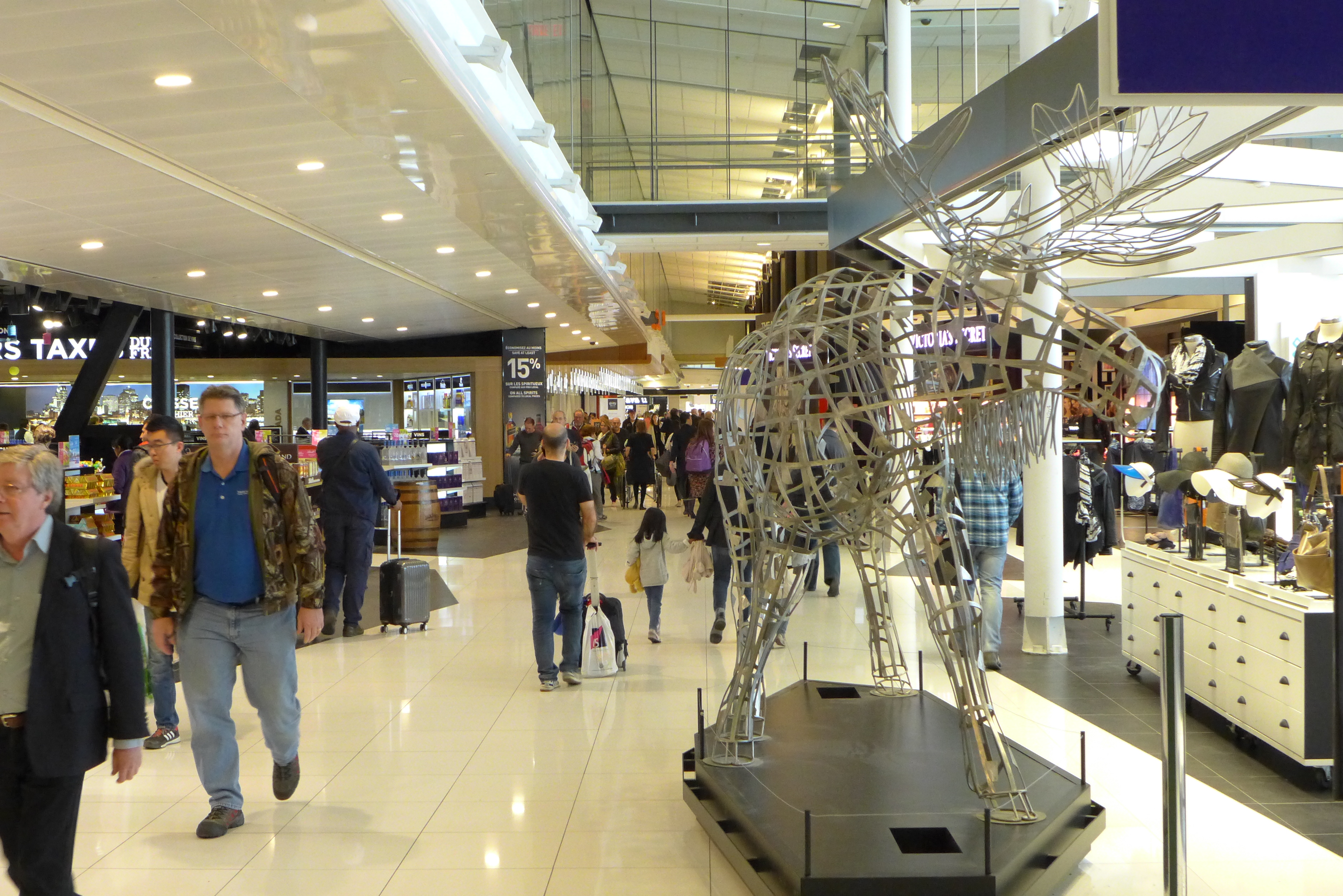 Day 1 and 2 : Montreal to Helsinki the beginning of my adventure

Arriving 6 hours too early at YUL airport gave me a lot of free time; I walked around the entire international wing and realized how good YUL got in the last year. I also finalized a few clients’ contract while appreciating the Archibald microbrewery of the airport and made a Spanish friend over a beer. The trip to Amsterdam was great although I didn’t manage to sleep and I had great conversations the French woman next to me. After a quick layover of two hours in Schiphol airport I was on my way to Helsinki – I love KLM and Heineken. 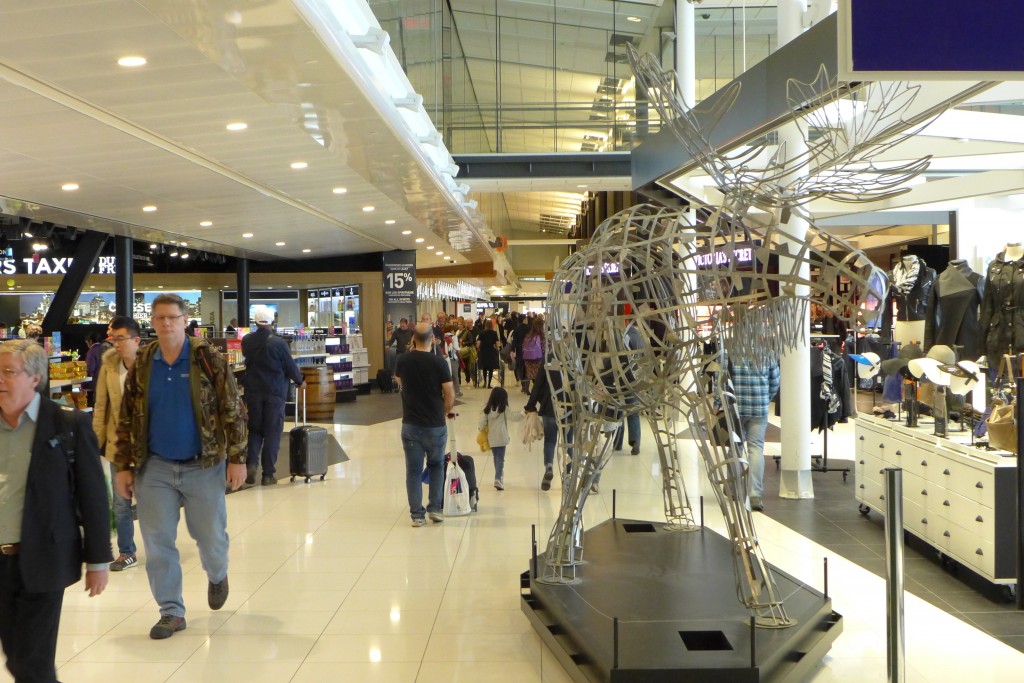 It’s really once you get out of the airport that you get hit hard by the fact that you are really doing this, and you are THERE! You get this nice adrenaline rush that makes you temporarily forget the jet lag. And so the adventure began in this early afternoon.

I was to meet my couch surfing host downtown in the late afternoon once her university classes were over. Everything in Helsinki is so expensive, it’s hard to find a crowded dormitory under 40$ night and being a solo 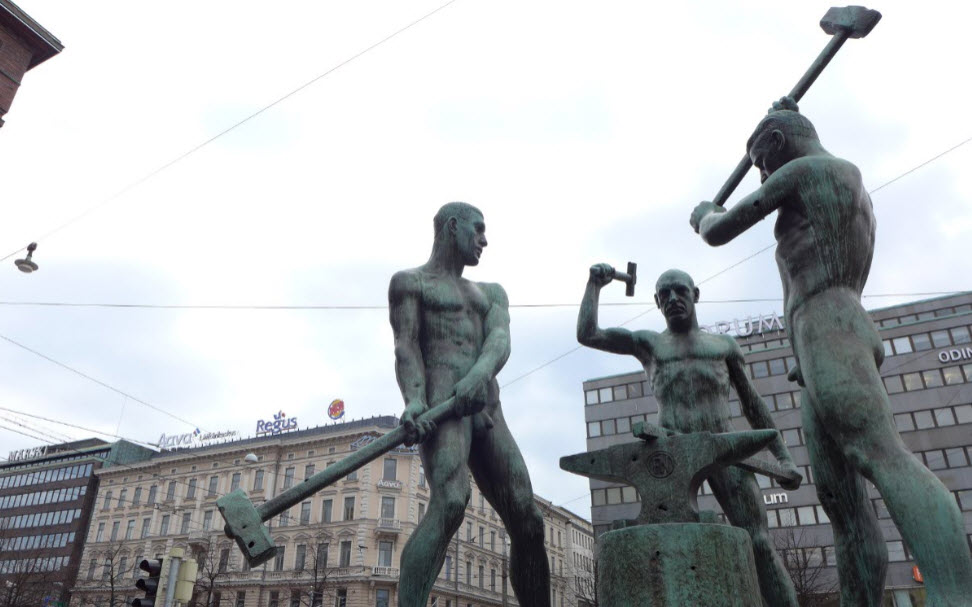 traveler it was the perfect time to start couch surfing. Helsinki has an extremely efficient public transportation system and a new line connecting downtown to the metro makes the ride possible in less than 30 minutes. I took a walk around the square near the central train station and was a bit disappointed at first – Helsinki having won the best architectural city of the world a few years ago I was hoping for more.  As the weather started to cover up I found an art museum – the Ateneum. 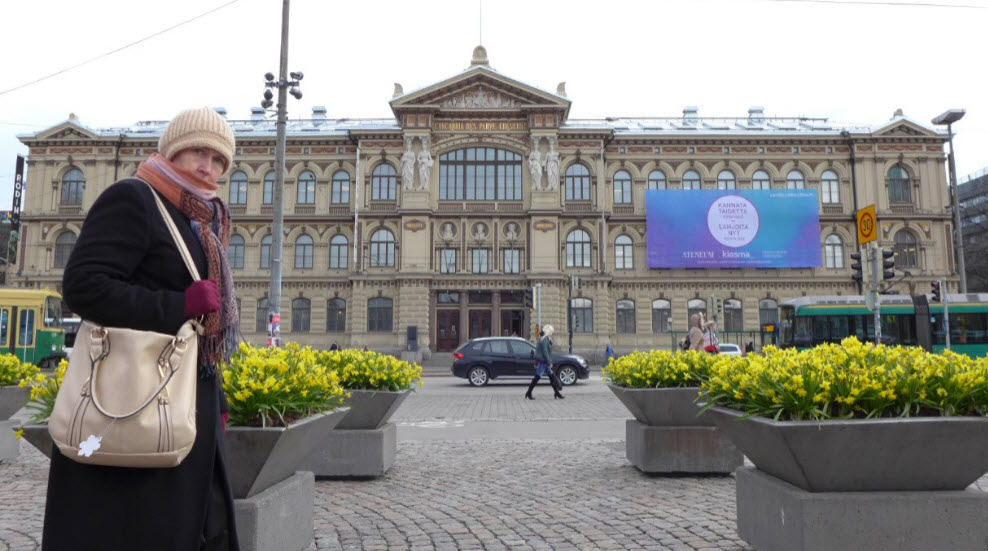 This museum holds Finnish paintings dating from the 1700s and onward. It also had several international paintings and a temporary show on the influence of the Japanese art on Finland. This museum, through the paintings introduced me to the Finnish history. 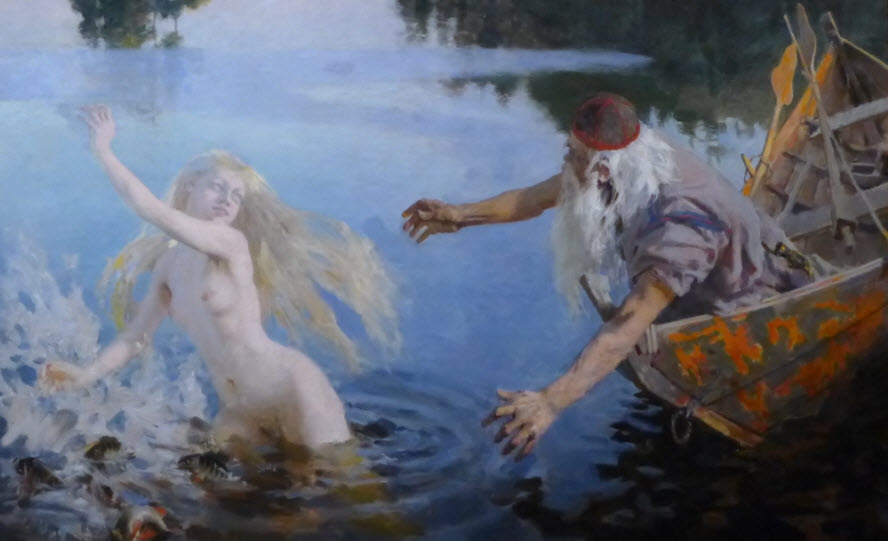 I later met Lilia, my Russian couch surfing host who is currently doing an exchange semester in Helsinki, at the said spot and we talked for a while as she was probably analysing me to make sure she wasn’t letting a psychopath with no couch surfing reviews in the apartment. I passed the test, we went to grab a bite at McDonalds (the only place you can eat under 10-15$) and we went to a bar with some other exchange students from her university and ended up having talks about woman inequality in South-Korea and other interesting topics – none of which were Finnish. After a great day that lasted more than 40 hours I went to sleep.

Ghana : Surfing and Malaria
10 hours ago